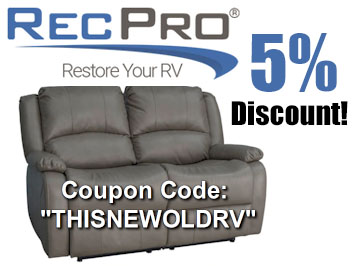 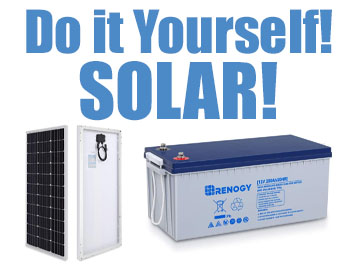 It's been a while since we've done an update on our RV. Since the interior is done now, we kind of turned our thoughts to solar.
Video created by This New Old RV Click HERE to see the YouTube Version in HD and Widescreen!...


The roof top was in pretty bad shape, so we decided to repaint it with some Rubber Paint from Dicor, after prepping with some Activator/Cleaner. We decided to use the compartment which is directly to the right of the original batteries. All of the compartments in the RV are made of really thick fiberglass, but we didn't think that this fiberglass would be strong enough to hold up two batteries. It needed to be reinforced. We added a piece of angle iron under the fiberglass which is bolted to the frame of the RV on each end. We placed a half-inch sheet of plywood inside the compartment, then temporarily placed the batteries in a position that would allow us to easily get to the terminals. Then we outlined the base of the batteries onto the plywood with a pencil. To hold the batteries in place, we cut some one inch aluminum angles to place around the batteries to hold them into position. These angles are light and easy to work with. We used a spring loaded punch to make a small dent in the aluminum, making a drill bit stay in place when drilling a new hole. After drilling the holes through the angles and into the plywood, we placed a "tee" nut into the hole of the plywood on the bottom side. The prongs of the tee nut embed themselves into the plywood after each bolt is tightened down, making the nut a permanent attachment to the wood. This allows you to remove and replace the bolts anytime you want. We put "lightening" holes, using a Unibit, into the aluminum angles to help reduce the weight of each. We also drills large holes into the plywood with a saw drill bit under each battery to allow for any moisture that may accumulate. This also lightens the load of the plywood. Here's the plywood deck with everything attached. You'll notice two "U" bolts on each side to be used by a tie-down strap to also hold the batteries in place. We painted the plywood and aluminum angles just to make them "purdy". After putting the plywood deck in place, we bolted it to the fiberglass, using bolts, washers and nylon "nyloc" self locking nuts. Before putting the batteries in, we put in the back and right angles first, to make easier to get the batteries into position. Then we put in the other aluminum angles after placing the batteries. The tie down strap holds everything in place.

(Disclaimer: this how we did it, not how you should to it.)

Be sure and check back for the next video and article where start running cables and hooking everything up. 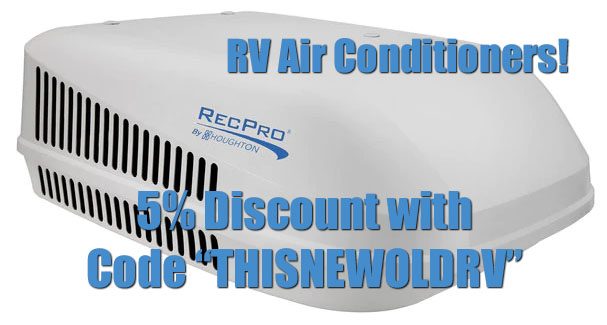 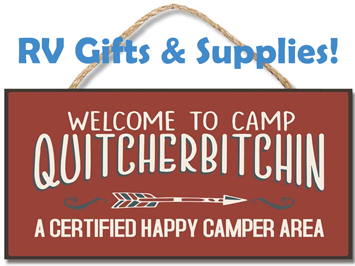 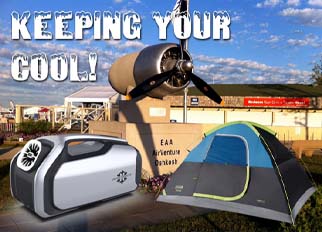